--Livatelicats--
Living + Atelier + We love Cat!
All the products we provide are homemade by Chef Chun. Chun has been trained as a professional cook from Cailuary institute of America and Le Bernardin.
--Old Country Taiwanese Style Beef Jerky--
"No ordinary jerky" Starting with 100% USDA Certified Black Angus Beef, we slice and hand trim the cuts, marinate with unique seasonings, process and remove moisture so it stays fresh.  The end result is a taste that is more tender and juicy than anything else like it.  You'll have to go to Taiwan to find jerky like ours!
--KYURAMEN--
All of the ramen are carefully developed by the ramen masters. The founder of KYURAMEN studied and absobed the essence of the Japanese ramen, to create the most unique and rich Ramen dish. The carefully crafted "white", "thick", “fresh” and “fragrant” soup bases are served with a fresh Japanese-style pork roast, a 7 minute boiled egg, and a pair of chopped green onions. DELICIOUS!
--Tea Forest--
Tea is native to China, and Chinese tea culture has a long history. Originally tea was used as a medicine instead of a drink. It was said that Shennong ,the legendary ruler in ancient China, once tasted a lot of plants and was poisoned many times. It was tea that helped him get rid of the poisoning effect. Later the ancient Chinese got to know more and more about tea, and instead of being regarded as a medicine, it became a popular drink. Tea not only quenches one's thirst, but also reduces one's internal heat!
Chinese Tea Culture: As is known to all, China is the birthplace of tea. After thousands of years" developing, Chinese tea culture has formed a complete system, in which the history of tea ,elements of tea culture, the chadao, customs about tea and other aspects are included. Chinese tea culture is more than what it sounds like . It is a combination of tea art and spirit. 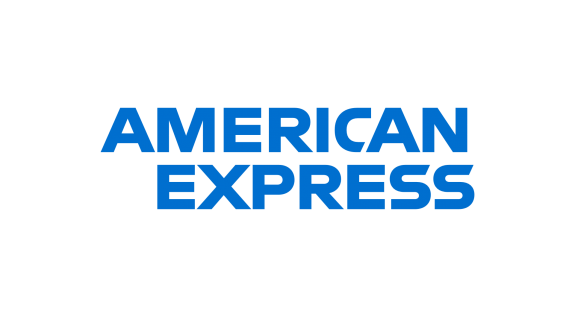 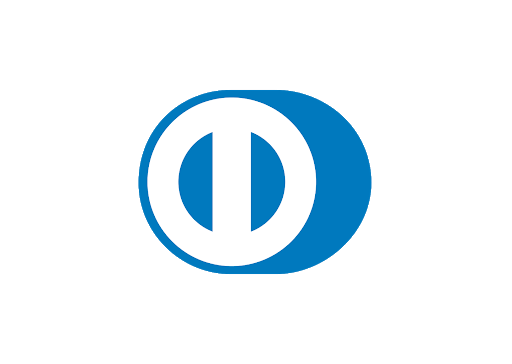 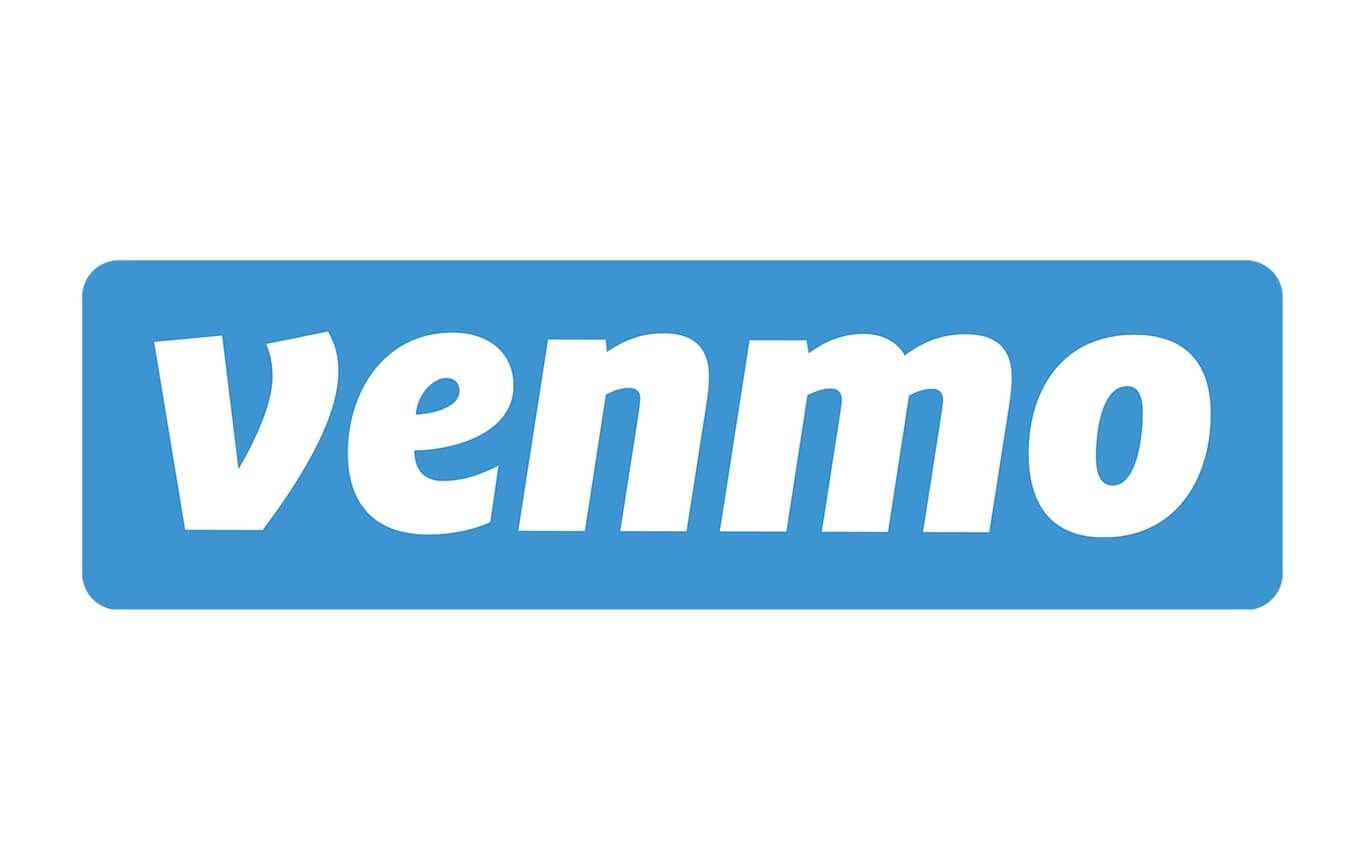 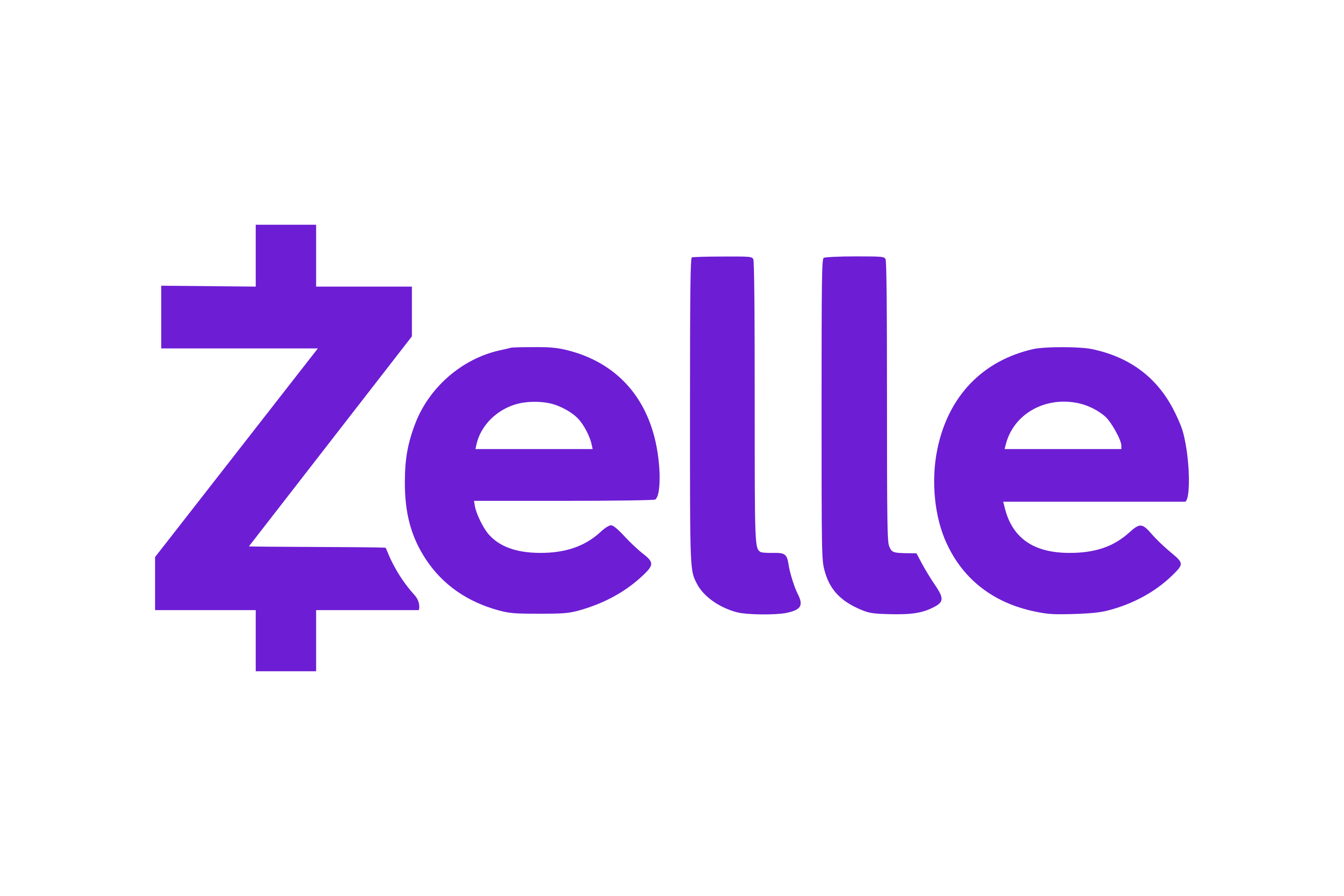 For any questions or help, please email us at andylzbshop@gmail.com.